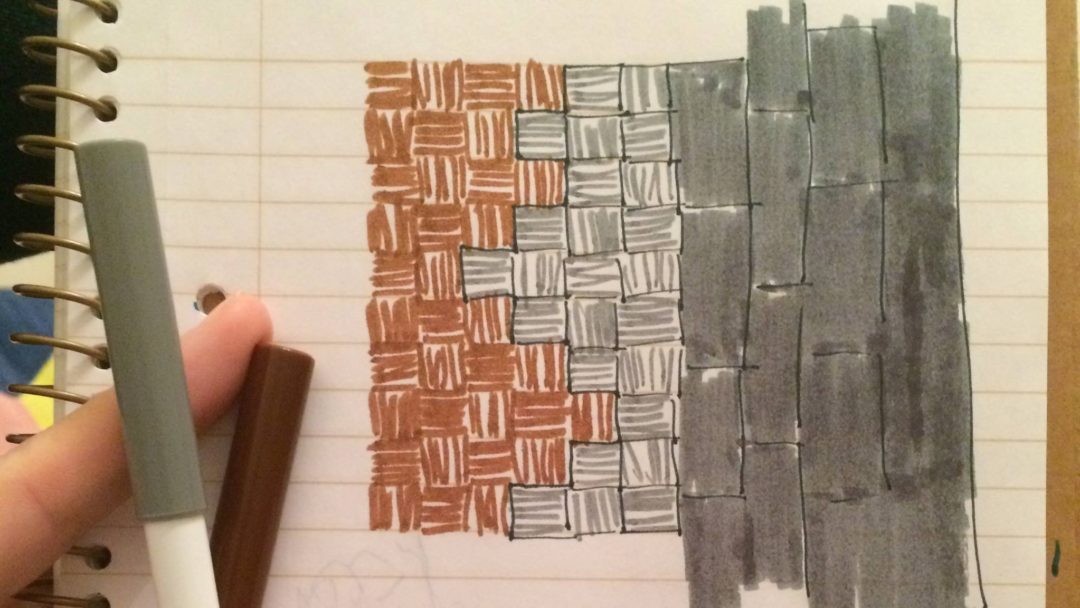 This is a Facebook post from when I was house hunting and walked into our now home for the first time. As I said at the time, the house had me at parquet! 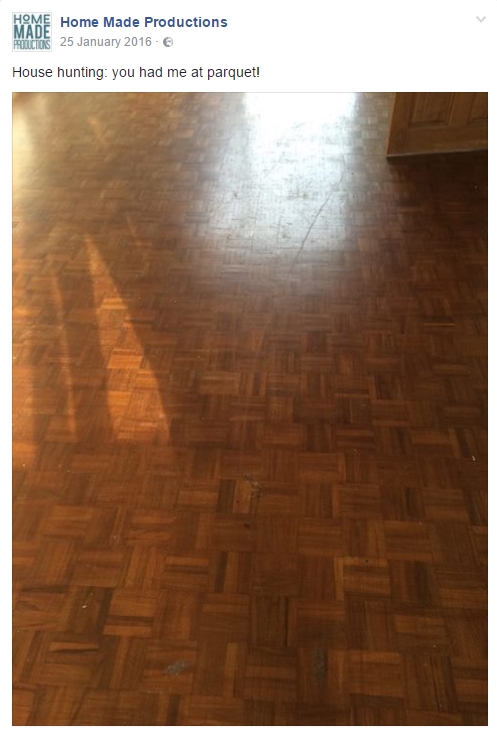 The parquet is original to the house so dates back to the 1950s. It was in the entrance hall and in the dual aspect sitting room. But I knew that I wanted to take down the walls into the kitchen and make an open plan kitchen diner which would mean a transition from the parquet to new flooring. I prefer tiles in a kitchen so I went to Pinterest to find inspiration. Here are the pins I saved. 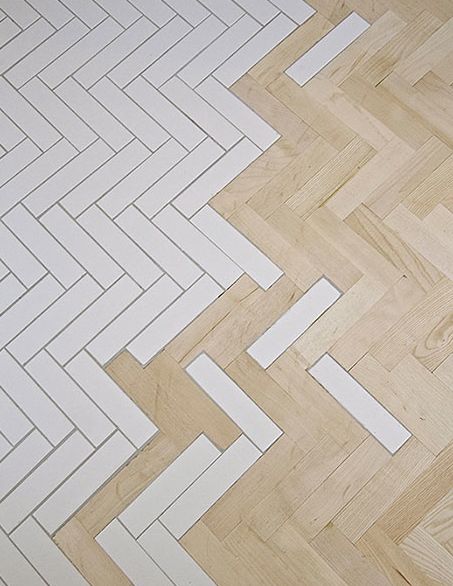 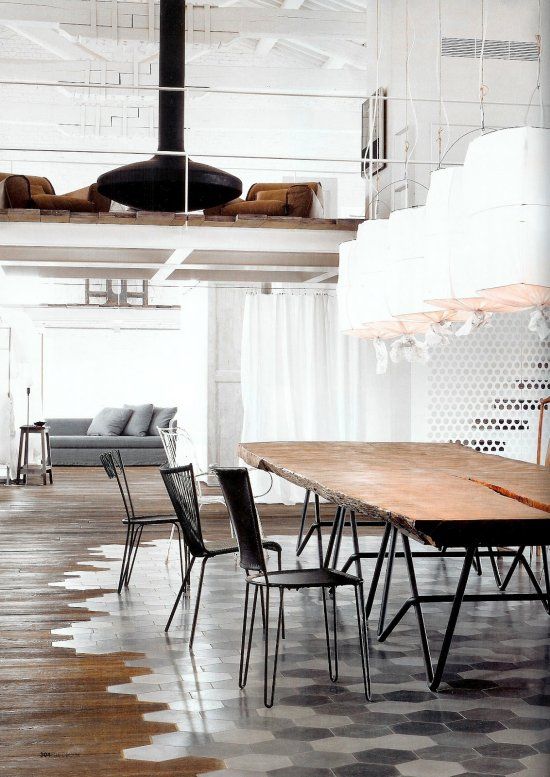 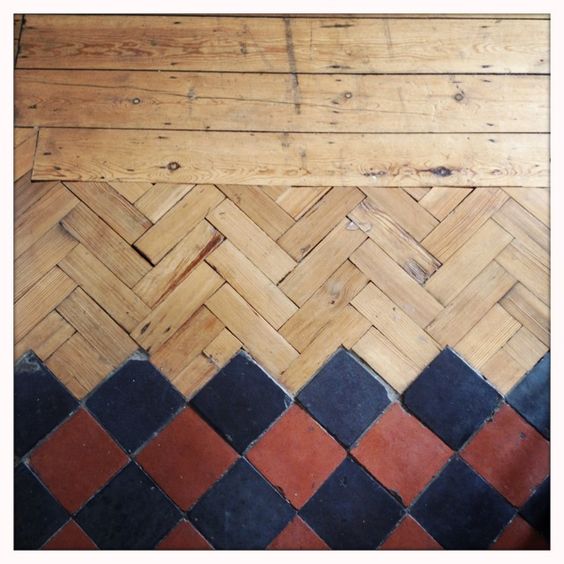 Of course it’s never as easy as going from Pinterest to reality. The floor in the kitchen had to be dug out and then raised to be level with the parquet. And every tradesman I spoke to said you couldn’t transition from wood parquet to tile. But I persisted, drawing in hand, until I found Tony the tiler who agreed to give it a try. 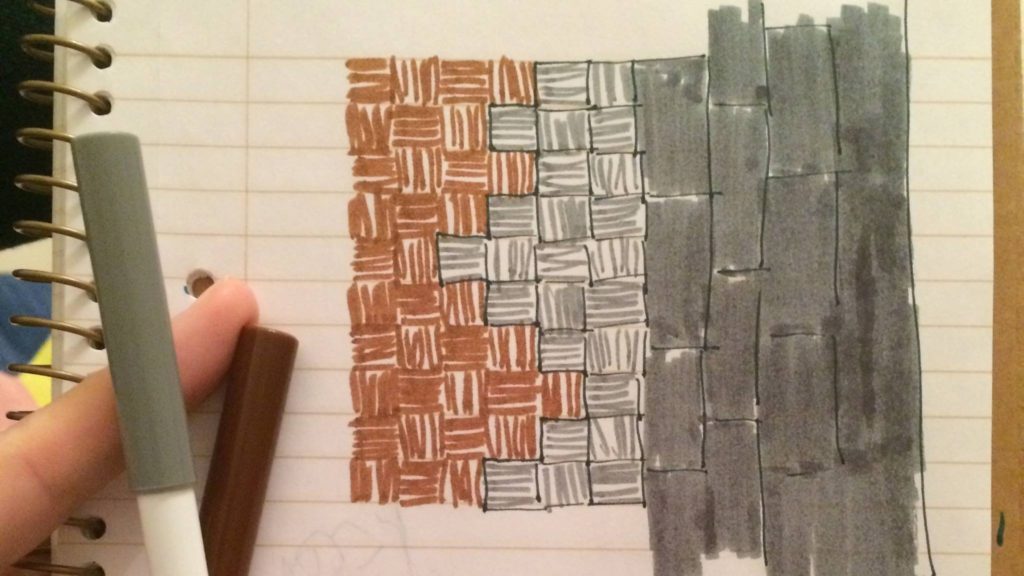 And here’s the result. This is the transition from the old entrance hall into the the kitchen. This had been blocked off as a pantry but luckily the parquet was intact. 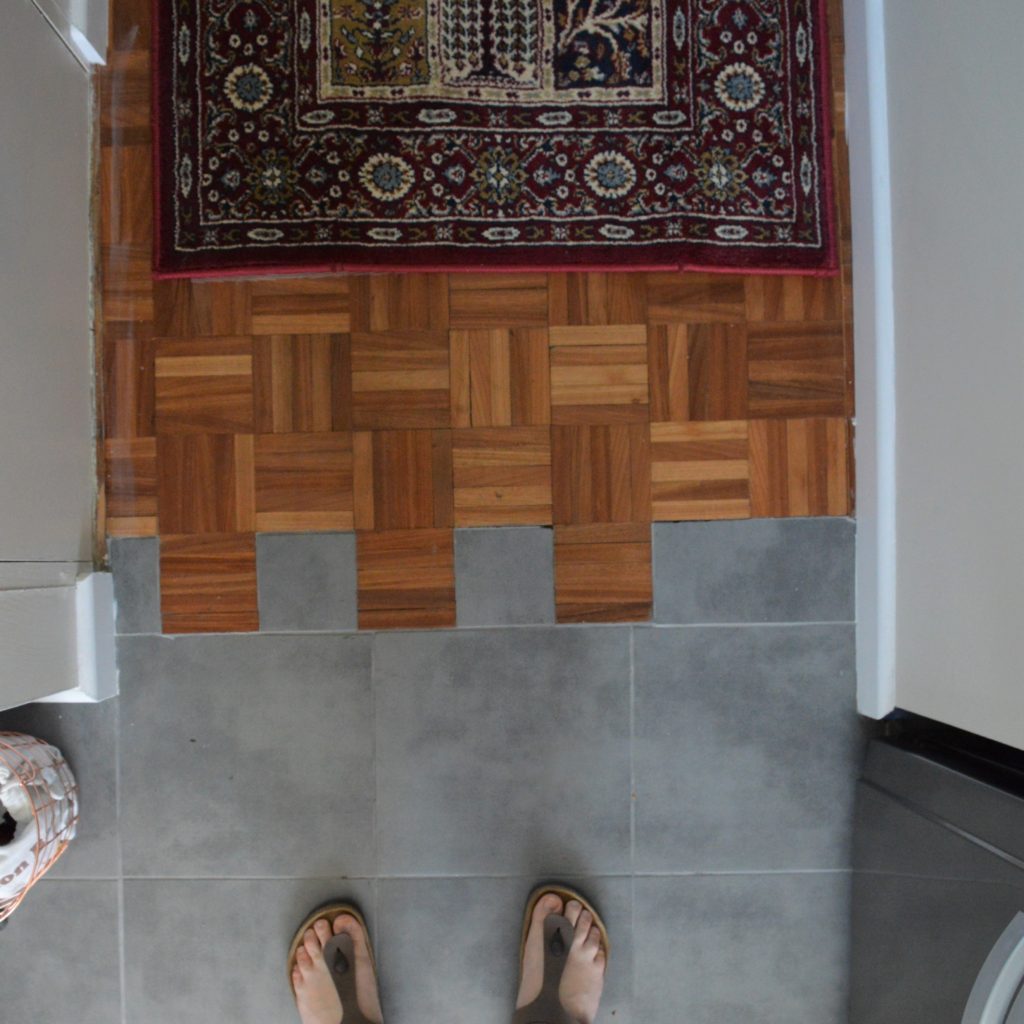 And there is where the wall between the sitting room and the kitchen used to be. Based on the Pinterest images I decided not to keep the parquet with a flat straight edge but instead took up some of the squares to soften the transition. 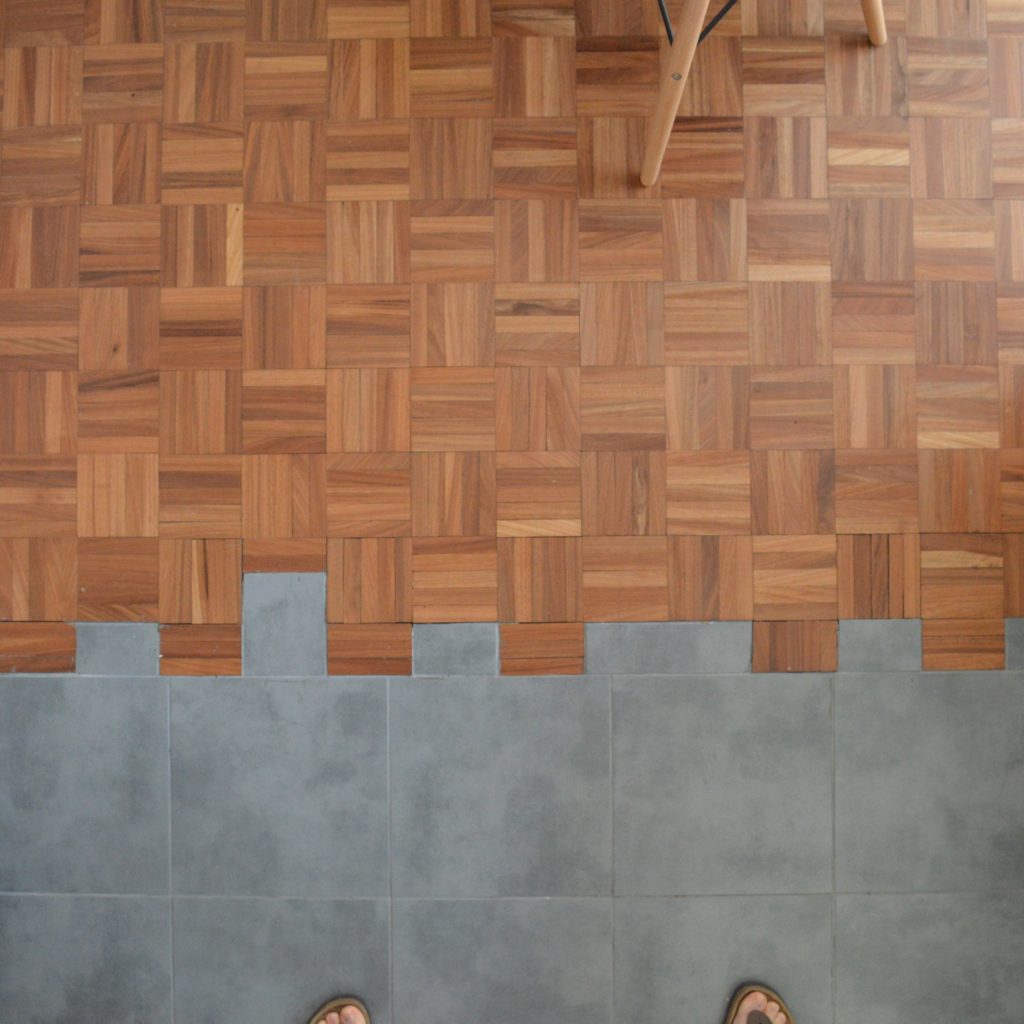 The parquet was my first love with this house and that love is just stronger now when I look at the beautiful floor transitions. I’m so glad I fought to make it work. 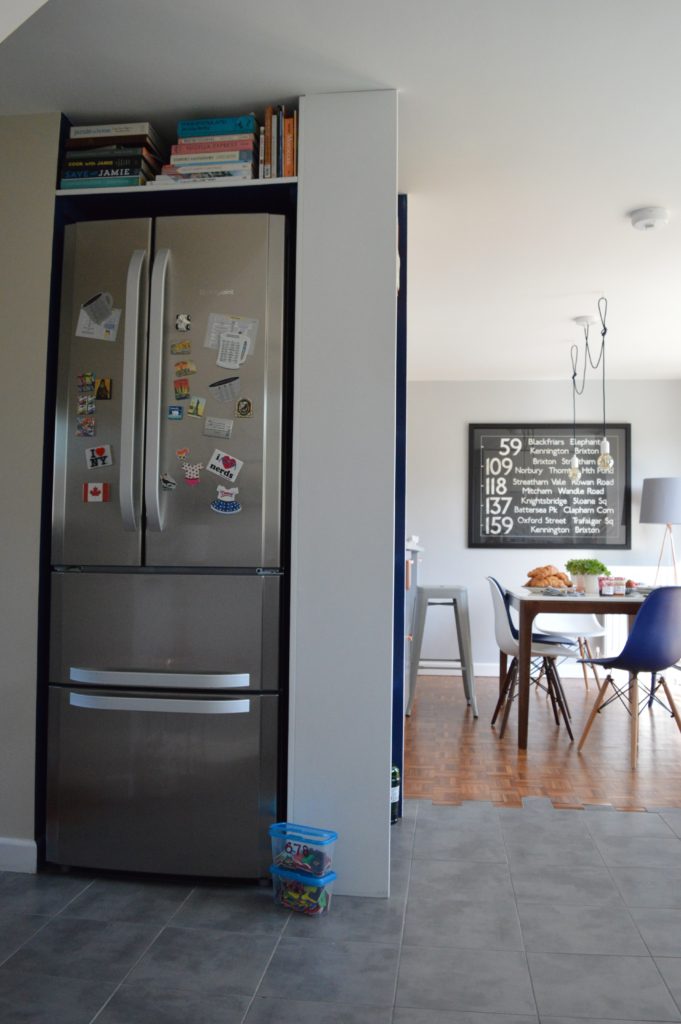 I am loving the mustard and pink trend for nurseries and tween bedrooms. Here’s a styleboard I did for a tween bedroom with a touch […]

A few weeks ago I co-wrote a post with Sarah Johnson from Tuck Sleep – a non-commercial community devoted to improving sleep hygiene, health and wellness through the […]